First Day of School
There is no day like the first day at Lyceum. From lower school to upper school, it is a special day for all.
View Details

Teaching at Lyceum
Lyceum is blessed to have the most creative and qualified teachers leading the learning in the classroom.
Learn More

First Day of School
There is no day like the first day at Lyceum. From lower school to upper school, it is a special day for all.
View Video

Pep Rally
Prior to big sporting events, the students of Lyceum gather together for a pep-rally to show off school spirit.
View Video
1 Pep Rally 2 Teaching at Lyceum 3 First Day of School

Education is a basic human right, like a right to have food, clothes and a roof .. stated by UNO website. Article 26 of 1948 Universal Declaration of Human Rights states that “ Everyone has the right to education” About 72 million children of primary age are out of school which is almost about the population of turkey..

Reasons for this deplorable state:

More than 3 billion people on less than 2.5$per day. More than 1.3 billion people live In extreme poverty (less than 1.25$ a day) 1 billion children worldwide are living in poverty. According to UNICEF, 22,000 children die each day due to poverty. 80% of the world population lives on less than $10 a day. The World Food Programme says, “The poor are hungry and their hunger traps them in poverty.” Hunger is the number one cause of death in the world, killing more than HIV/AIDS, malaria, and tuberculosis combined

54% of the non schooled population is of gilrs. In Africa 12 million girls at risk of never receiving education. In Yeman 80% of girls will never get education More alarming in Pakistan , Afghanistan and Somalia.

1 billion people (15% of the world population) are facing some sort of physical disability.
3.4 million persons are physically challenged.

759 million adults are uneducated… almost equal to the population of the whole of Europe.(742 m). More than the double of the population of the USA (326m) The way children are getting Education needs to be redesigned because
The hegemony of schools is based on buildings and infrastructure.
44% children out of school.
21 % primary schools run by 1 teacher.
14% schools have only one room.
40% public primary schools without electricity
28% did not have toilets
25% without boundary
29% no access to drinking water.
43% have dangerous buildings. 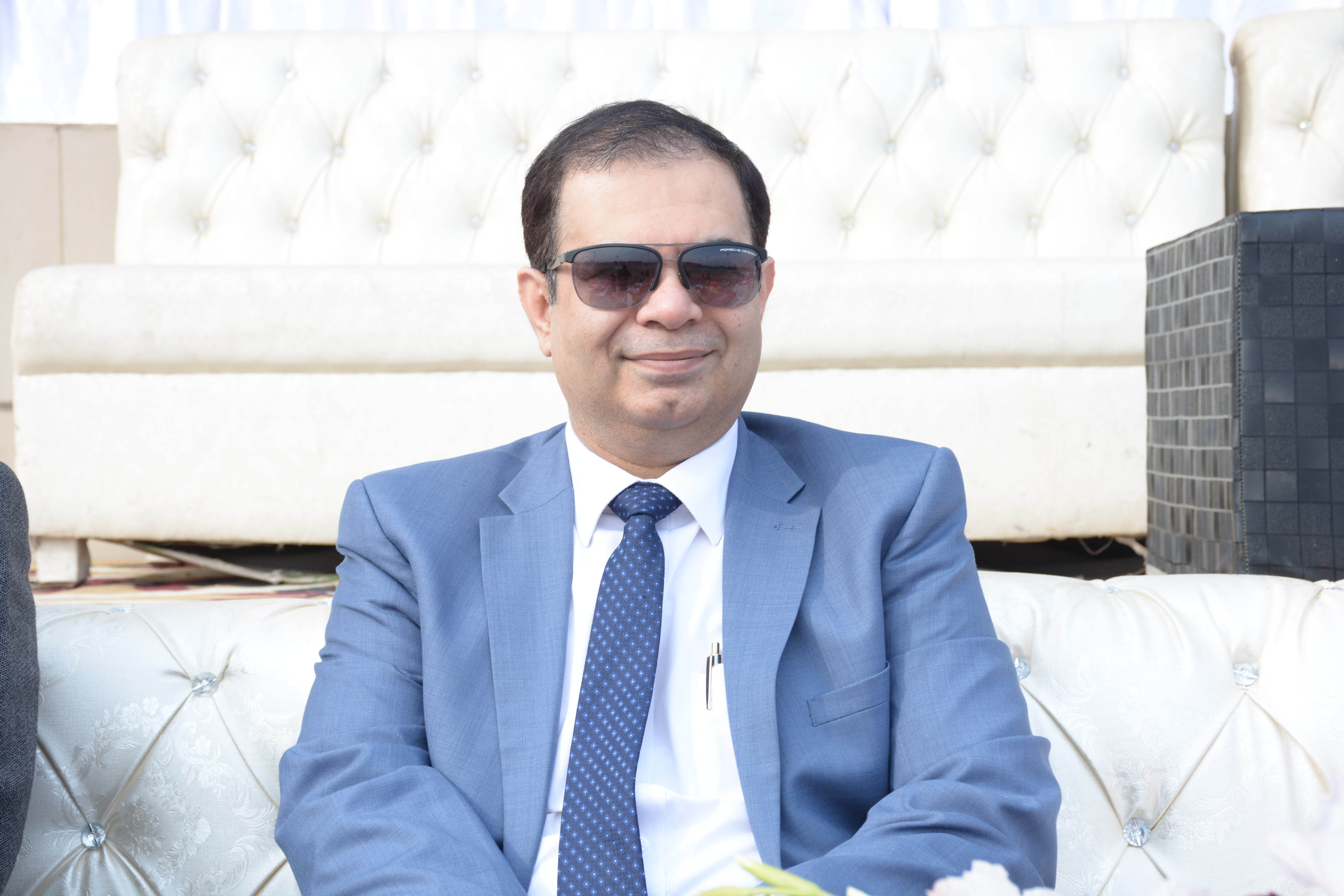 American Lyceum has prepared me culturally for the assimilation of other cultures into my own life and has made me more of an open-minded thinker.

The diversity of our community gives students the advantage of sharing different cultures, experiences, opinions and interests. 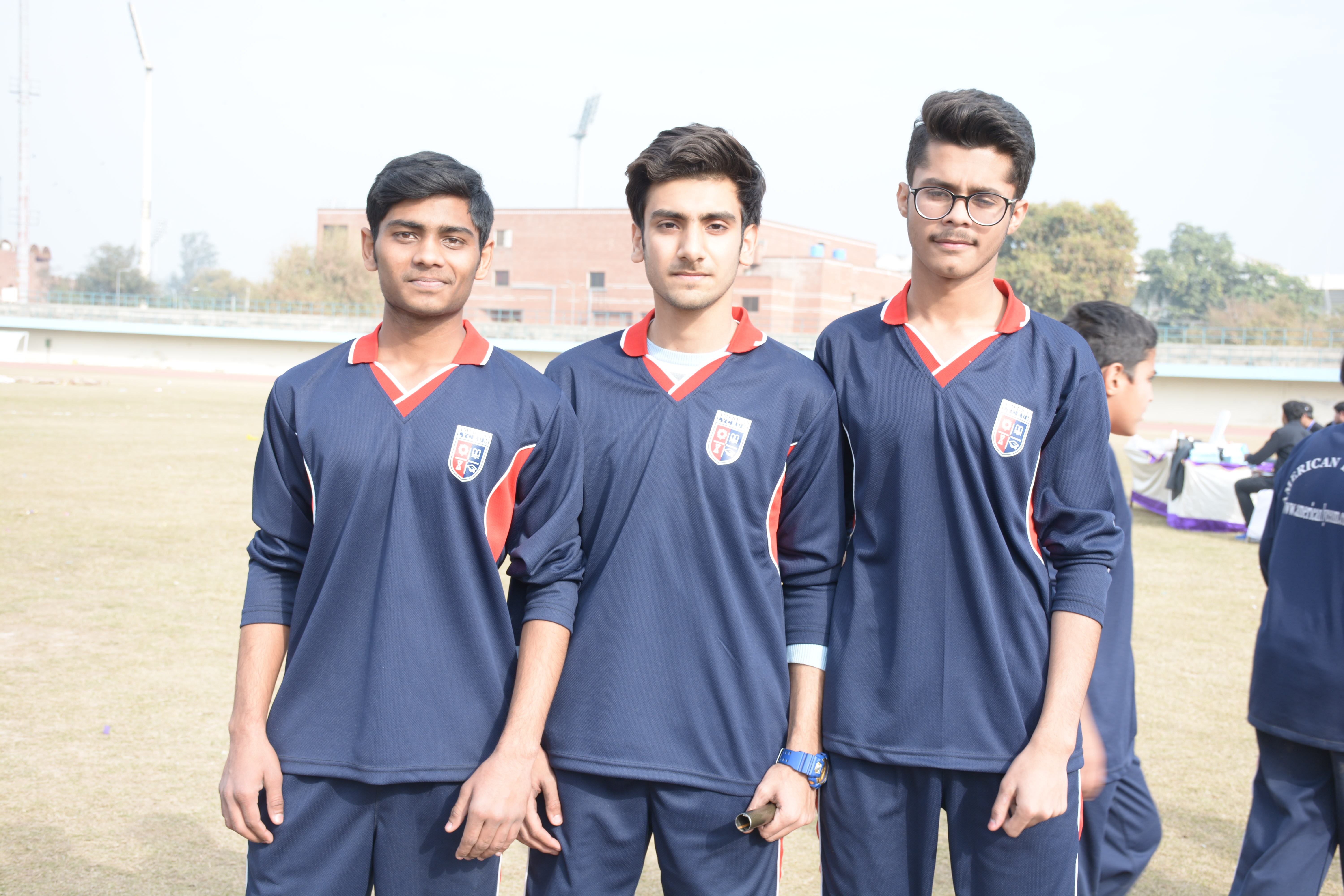 Learn more about our history

Read more about the Lyceum Way

Enjoy exploring Lyceum through their perspectives

Learn more about the After School Program at Lyceum